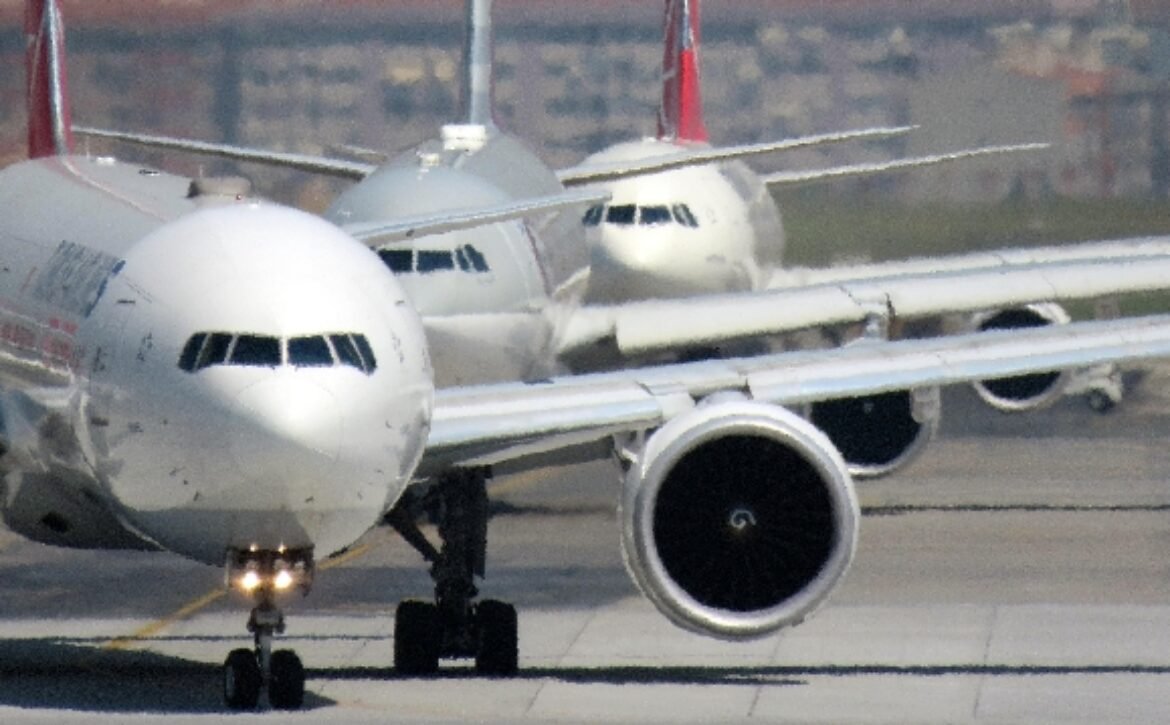 Istanbul: Istanbul Airport ranked first in Europe in terms of the average number of daily flights during the period of July 22-28, with 1,327 flights.

According to a report issued by the European Organization for the Safety of Air Navigation (EUROCONTROL) on Saturday regarding flights between July 22-28, Istanbul Airport exceeded the French Charles de Gaulle Airport and Amsterdam Airport Schiphol by the number of flights in the mentioned period.

Antalya Airport had 942 daily flights in the mentioned period, ranking eighth in Europe, the report stated.

Istanbul Airport also topped the list of airports in terms of the number of passengers during the month of June, with around 5,996,000 passengers.

This came according to a report issued by the Airports Council International Europe (ACI EUROPE) on air traffic in Q2 of 2022, indicating that passenger traffic through European airports in the first half of this year increased by 247 percent compared to the same period in 2021. 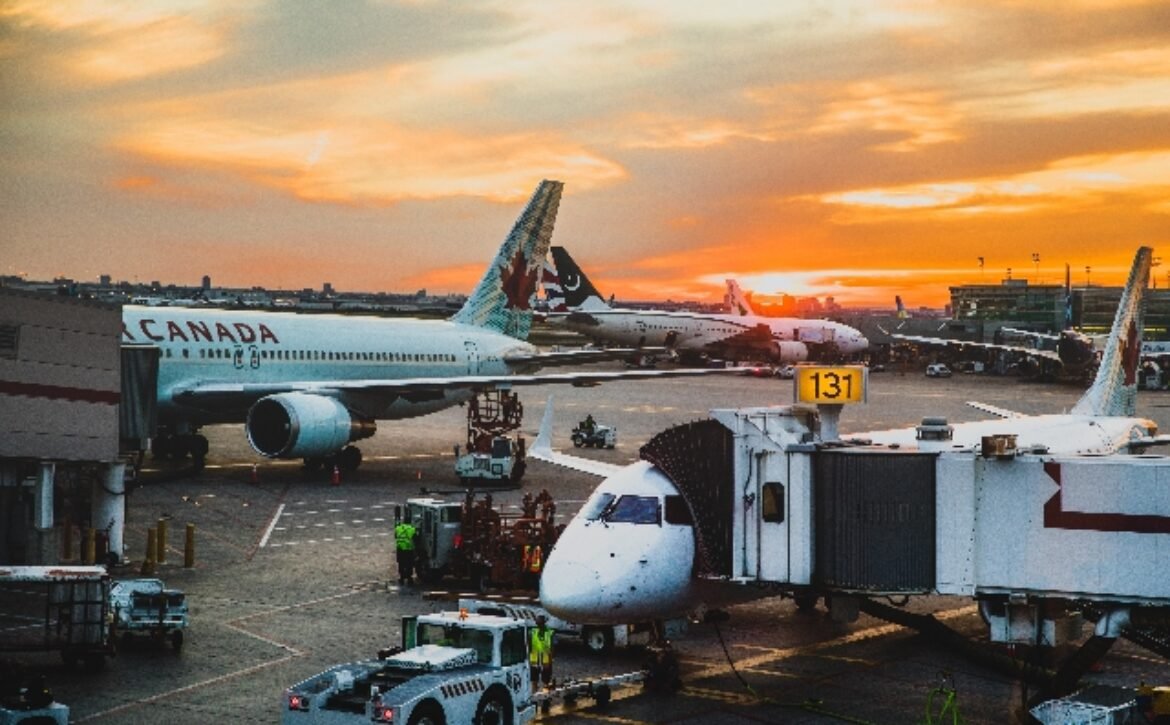 The European Commission has proposed a return to the pre-Covid 80:20 ‘use it or lose it’ airport slot rule in the coming winter season, but with exceptions in the case of significant air-travel disruption. 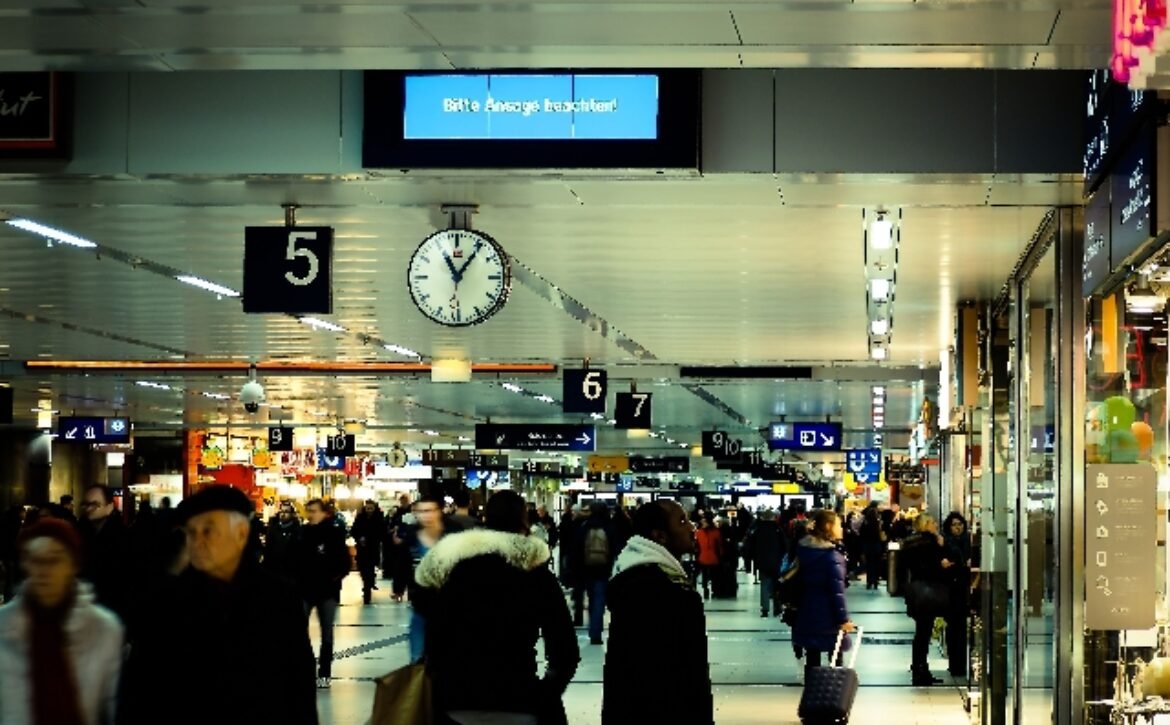 Greece Only EU Country with Increase in Commercial Flights in June

Greece is the only country in the European Union that recorded an increase in commercial flights in June, compared to the same month in 2019, according to recent data released by Eurostat.