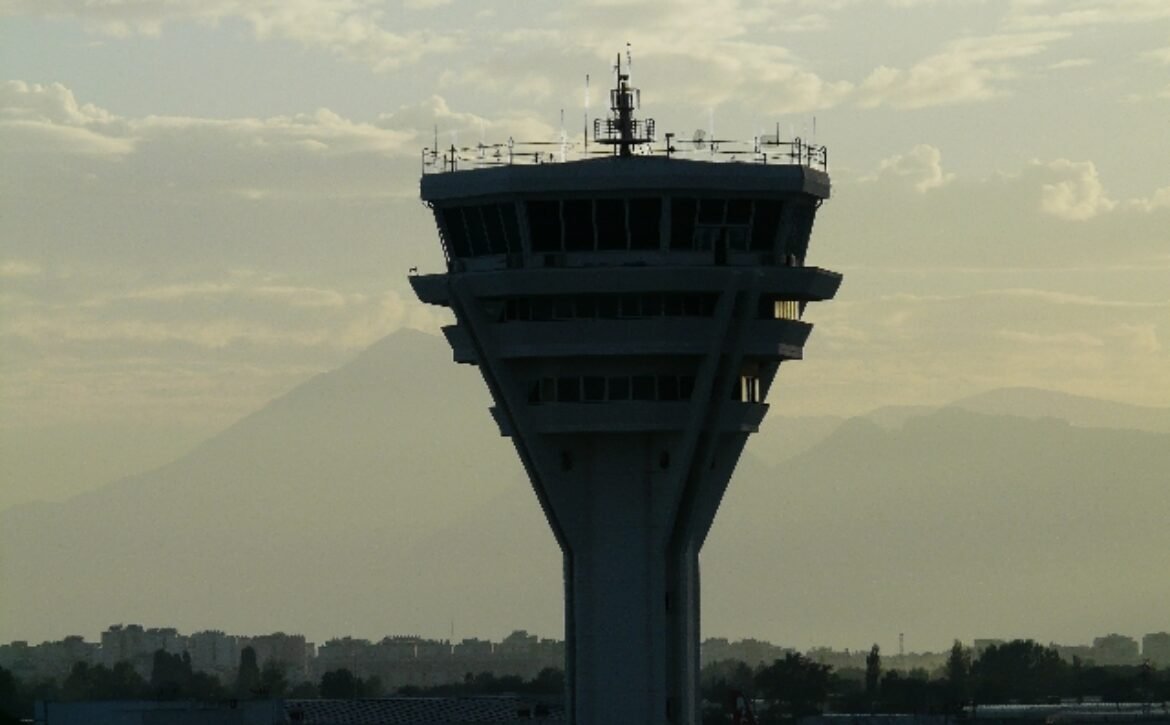 Not long before the pandemic, if you can remember such a time, I attended a Eurocontrol artificial intelligence (AI) summit in Brussels, at which people from across the industry gathered to attempt to cut through the hype and look at real, practical ways in which this disruptive technology could help transform how the aviation industry works.

Fast forward the best part of three years and our world has been transformed in a way that none of us could ever have anticipated. And even now, with the recovery still so fragile, talk of investing in new and what is often perceived to be a risky technology, would be further away than ever.

Using AI to support the return to long-term growth

But, of all the transformational technologies surrounding our industry, to my mind AI, especially when coupled with our ever-maturing application of digital tower concepts, remains the best placed to support the return to long-term growth in terms of improving efficiency, safety, and resilience. Those are issues that still matter today and will matter even more tomorrow.

One figure at that event that really resonated with me was the fact that less than 10 per cent of the data produced by the industry in Europe is used. That’s a massive, untapped resource and, long-term, a much more open approach to how data is stored and shared will be needed to unleash its latent value.

It is the ethos of harnessing the power of operational data that’s been the cornerstone of the work AI and digital tower specialists, Searidge Technologies, has been leading on for the past few years. Searidge began considering the ATM applications of AI by building on the technical expertise developed using machine learning and neutral networks to enhance tracking and detection capability in image processing.

Neural networks work by analysing datasets to ‘train’ and create an understanding of what normal operations look like. Once a period of training has taken place, the next stage is for outlier or marginal data to be highlighted in what is referred to as ‘anomaly detection’. This ability to detect operational events which are outside normal parameters is a key differentiator between machine learning and the traditional system development and coding, meaning the time between development and operational deployment can be shortened from years to months.

Working together with Searidge, our focus is on using AI and machine learning within the environment of a digital tower to identify ways of supporting controller decision making. This might be by using it to simultaneously monitor multiple areas of interest across an airport – like runway exit points e.g., something that humans simply aren’t physically capable of doing.

This ability can then be used to reduce the impact of external factors, such as weather, by creating a more predictable operation in terms of aircraft spacing and runway throughput. This focus doesn’t reduce the importance of people in the process, but rather looks at how to support the optimisation of human performance.

To give a practical example, before the pandemic, we started a project looking at whether we could apply a combination of AI and digital tower camera technology to help cut airport weather-related delays.

We installed 18 ultra-high definition 4K cameras on the tower at London Heathrow and an additional 4K cameras at exit points on the airport’s northern runway. The images from those cameras were then fed live into Searidge’s AI platform, known as AIMEE.

When trained on enough data, AIMEE can identify the exact moment when an aircraft safely leaves the runway and then notify the controllers. The intent was to prove that when a tower like Heathrow’s disappears into low cloud, despite the taxiway and runways remaining clear, known as ‘VIS 2 conditions’, AIMEE could inform the controllers that the runway was free for the next arrival, something that would help recoup the landing capacity that’s lost in these circumstances.

Not only would this reduce delays for the airlines and their passengers, but it would also ensure safety is maintained and reduce the monitoring workload on the controllers. This would free them up to make other key decisions, whether that’s in support of capacity growth, resilience, safety, or efficiency.
During our trials, AIMEE continually monitored arrivals on Runway 27R/09L, identifying over 40,000 arrivals in all. Data analysis proved hugely exciting, showing AIMEE performed extremely well, including being able to identify aircraft in poor weather conditions and in darkness, when the 4K cameras were shown to perform better than the human eye.

So successful were the initial trials that we are now intending to extend the work to include more varied weather conditions, giving further opportunities to refine the model and test whether the solution would work in full CAT II/III low visibility conditions. If AIMEE performs as well as expected, it will prove an enormous benefit given the impact Low Visibility Procedures (LVPs) have on operations at airports around the world.

To give another example, automated voice clearances are something that the industry has dabbled with in the past, but the technical hurdles have always seemed insurmountable. Not only must a system be able to issue the clearance safely and correctly, but it would also need to be able to understand the pilot’s response and act appropriately.

Again, here machine learning and AI could provide the key. Using AIMEE, we’ve been experimenting as part of a non-operational trial, by training the system to successfully monitor incoming radio traffic and respond by giving aircraft route clearances and transponder codes, including being able to interpret and respond to the ‘read back’ from the pilot over the radio.

It’s that ability to interpret ambiguity, which might include the use of non-standard phraseology or accented English (something humans are so good at), that has always been the real technical hurdle to the idea taking off, but the unique nature of AI and machine learning mean the results of our non-operational trials have been very encouraging.

AIMEE was asked to interpret the pilot request, check the details against the existing flight strip system and then respond to the pilot with the appropriate clearance or request for clarification. Obviously, this is a long way off being ready to deploy, but our analysis shows that with the provision of enough training data, AIMEE performed very well when monitoring real pilot RT transmissions.
If the work continues towards achieving something that’s one day operationally deployable, it could be possible to automate some of the more routine tasks controllers undertake, helping reduce their workload and again, leave them free to concentrate on the things where their skills and training are best employed.

These are two radical applications, and while they are not ready for full operational deployment, to me the combination of the digital tower technology and AI is the real potential game changer in terms of airport performance.

One thing that was very clear is that despite the pandemic, we remain in an era accelerating change, with pressure to increase the rate at which new systems can be introduced safely. Technology is going to play a huge part in the future of ATM, with AI, machine learning and digital tower applications freeing people of routine tasks and allowing them to concentrate on decision making and performance. 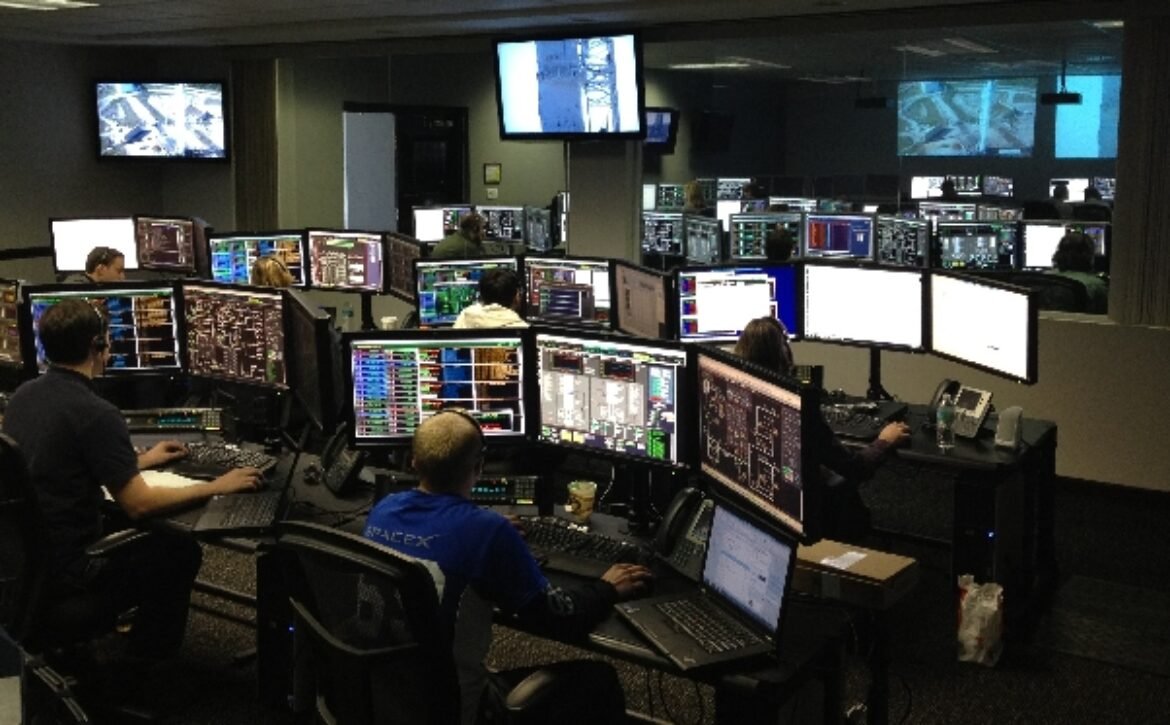 Portugal’s air traffic control company NAV wants to extend the schedule of nighttime flights in Lisbon due to the implementation of the new Top Sky control system, a company source told Lusa.

Notice for the consultation of interested parties was published on Wednesday to start the procedure to approve an ordinance allowing for an exceptional regime concerning the operation of aircraft at Lisbon airport.

NAV’s official source told Lusa it is a question of extending the schedule of flights in Lisbon for the night period, not increasing the volume of traffic. More a case of “distributing flights over more hours, allowing the air traffic control system to be updated, as of 18 October”.

None of this sounds very clear. Lisbon airport is restricted to 91 flights per week between the hours of 00:00 and 06:00 due to noise.

In July, environmental association Zero stressed that noise levels at Lisbon airport still exceeded legal limits and warned that the night flight restriction regime was also not being complied with.

Thus what NAV’s announcement really means is open to question.

The Top Sky project, common to six other countries and coordinated by Eurocontrol, was presented by NAV in 2019 and foresees an investment of €103.8 million until 2023, says Lusa.

Elsewhere, it is described as “the world’s most advanced air traffic control automation solution, designated to control en route, approach and oceanic traffic, both in civil and military environments.”

interested parties – which will include groups like ZERO – now have 10 days to comment on NAV’s request, says Lusa “after which a government decree will enter public consultation and will be known in greater detail”. 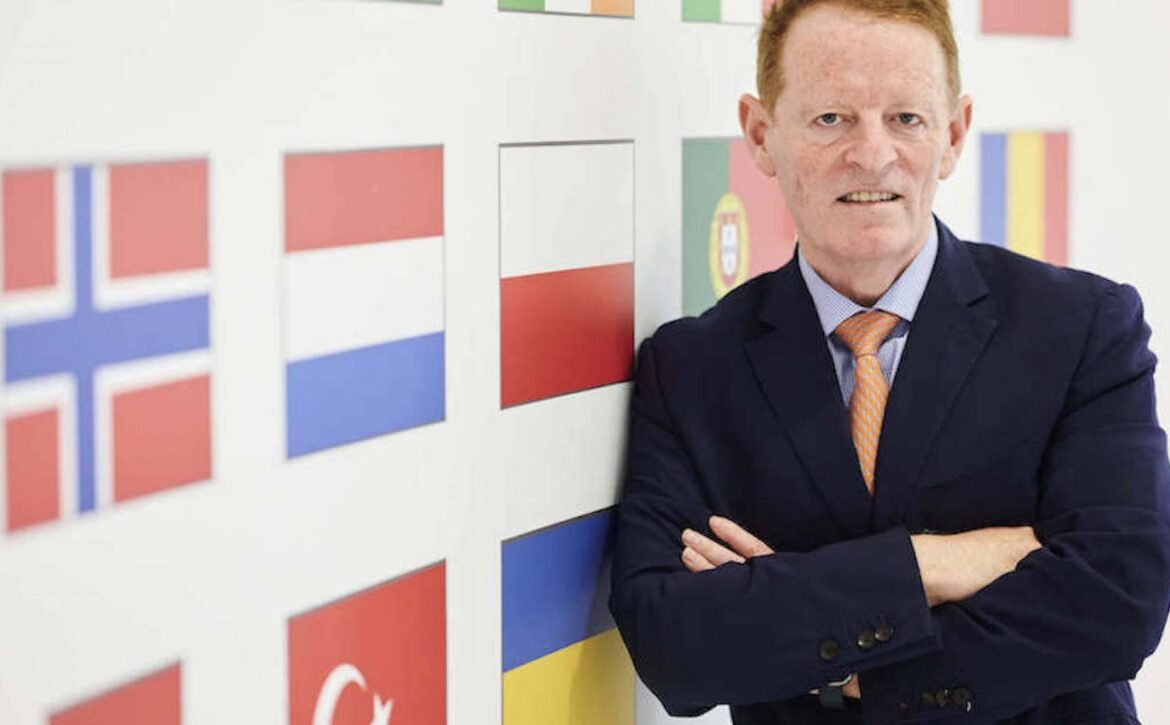 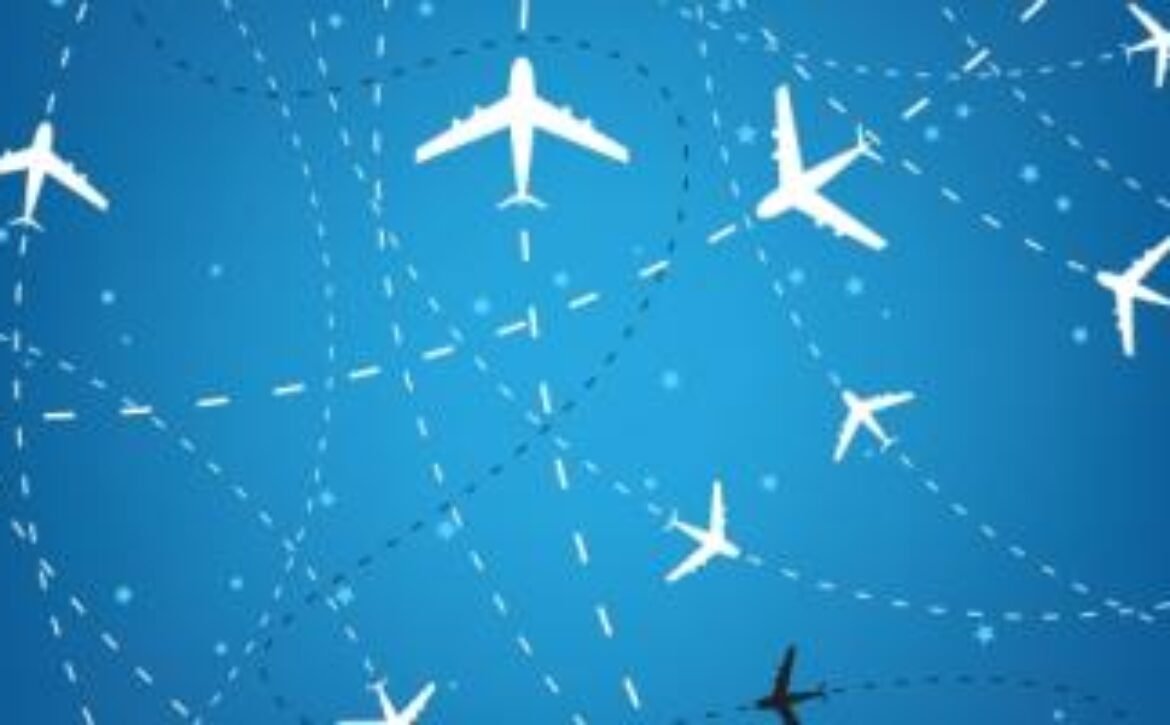 Improving air traffic management is widely seen as the ripest near-term initiative that aviation can take to reduce its carbon footprint.