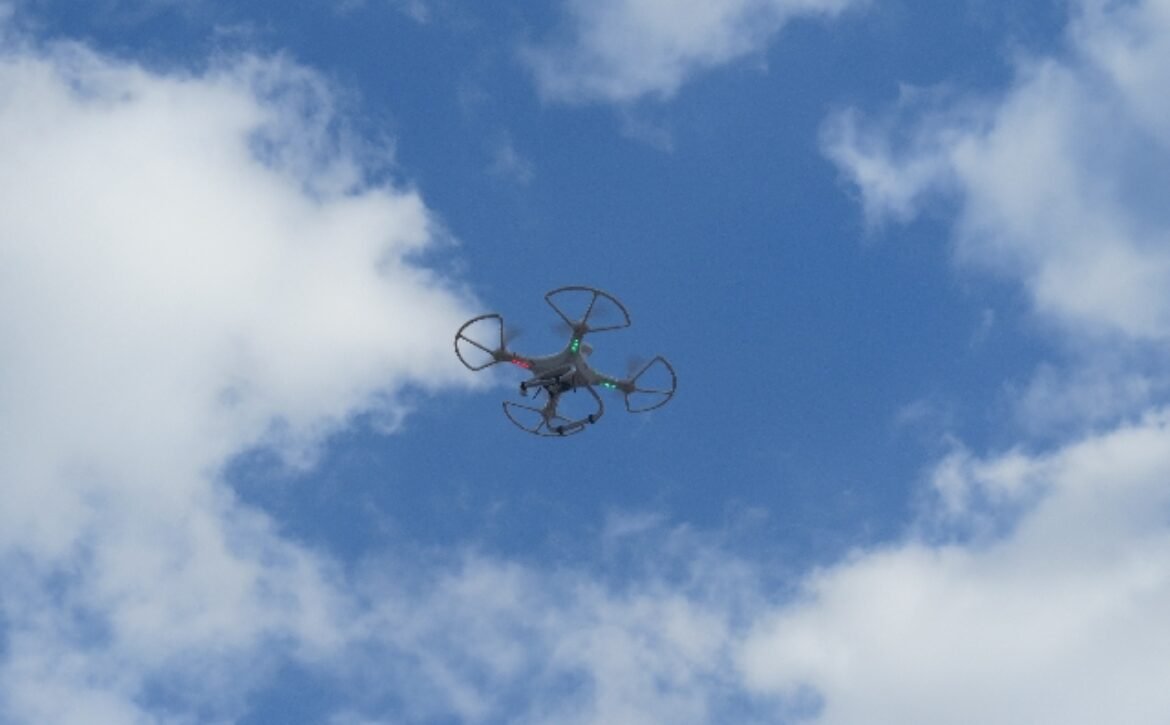 Blockchain and drones: How will we control the new highways of the skies above us as small aircraft fill the the space above our cities?

Blockchain is a new industry. And yet, there are systems being conceived around it that are even newer. And this concept is one of them. For those of us with kids, we are being told to prepare them for jobs that don’t exist yet. So read on.

It has been predicted that within a couple of years, drones will be above us all the time. They will operate in a sub-layer of the sky, below commercial flight paths and military jets. But their flight paths will need to be coordinated. This is so they don’t smash into each other while delivering cargo, ferrying people, and inspecting things like wind turbines and bridges. No one needs to be rained on by smashing drones, thanks.

A sub-layer of air traffic control has been conceived to address this. It will work using both distributed ledger tech (DLT), blockchain, and automation. Research around this new sub-layer in the aviation industry is already well underway. The idea is to improve safety, cybersecurity and interoperability.

Cranfield researchers are part of this project. They say the system will integrate an ecosystem of crewed and uncrewed aircraft in the UK’s skies.

These researchers say that uncrewed aerial vehicles are already bringing benefits to humans. Examples given are solving medical logistical problems in isolated areas, and inspecting difficult-to-reach infrastructure, like high masts.

The researchers say that a new air traffic management system will “open up a new age of commercial opportunities for the aviation sector, as well as drone-enhanced public services: urban air taxis, cargo and delivery services, security operations, healthcare support and environmental monitoring.”

According to PWC and UKRI, a new industry around uncrewed and autonomous aviation will be worth an estimated £42bn to the UK economy by 2030. This is thanks to new jobs, cost savings, and productivity gains. Once this new industry is established, a hybrid airspace is predicted to be in place from around 2024.

This future – of an uncrewed aircraft using blockchain-style technology to solve logistical problems – is being worked on by a collaboration of 13 consortium partners, including Cranfield, Oxford University, Heathrow Airport, IAG, NATS, and SITA. Also in the mix are some UK-based startups.

As drones fly over us, the system will allow thousands of independent computers to share the history of data – of who did what and when. Says Cranfield, “The system includes ‘smart contracts’, controls over user actions backed up by coded security. Artificial Intelligence will enhance cybersecurity measures for the DLTs, allowing for constant real-time data collection, processing and authorization during operations.”

Dr Dimitrios Panagiotakopoulos is a Senior Lecturer in Uncrewed Aircraft Systems Traffic Management at Cranfield. “Human operators in traditional ATM are already facing high workloads and a deluge of data from different information systems, flight planning, radar and weather. The current approach isn’t scalable to meet the needs of a more complex and demanding hybrid airspace of crewed and uncrewed traffic. To access the huge potential benefits of a new kind of airspace there has to be more automation and autonomy – but that can only happen with watertight systems and a shared sense of trust.”

So far, we have established that most people who live in cities can expect to see a variety of drones in the airspace above them, and soon. These drones will be taking people to hospitals, putting out fires, or delivering parcels.

According to Urban Air Mobility (UAM), “Just like the air traffic management system for general aircraft, [this] will ensure that drone operations are carried out safely and efficiently. The system is more automated than current air traffic control, with less human interaction and the capacity to handle more flights simultaneously.”

Gokhan Inalhan is the Professor of Autonomous Systems and Artificial Intelligence at Cranfield. “This is a very exciting project and one that will pave the way for highways in the skies, removing traffic and congestion and changing the way we move around.” 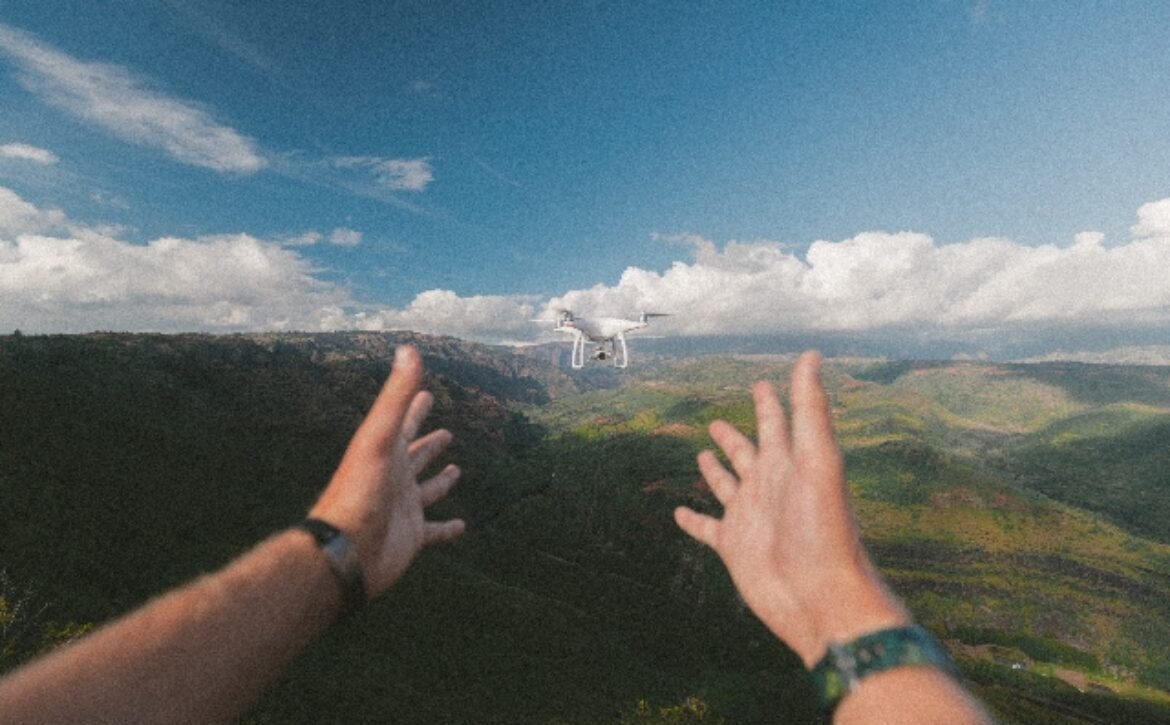 The UK government has announced that it has given the greenlight to ‘Project Skyway’, a plan to create a ‘drone superhighway’ between the Midlands and the Southeast. SAFIR-Med, a project that is part of the SESAR Joint Undertaking, recently received authorization to perform a drone flight beyond visual line of sight over a populated area in Belgium.